Well, here’s what happened last week in the official extension of my “vacation” : 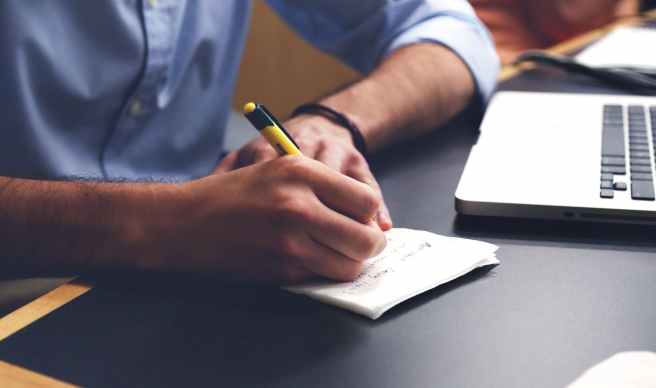 [Pictured: What I’m not doing.]

These, I believe, are the factors behind the pause:

So, that’s what I have faced, but I think that this week I will start to turn that around.

That’s it for now; more later.

This site uses Akismet to reduce spam. Learn how your comment data is processed.